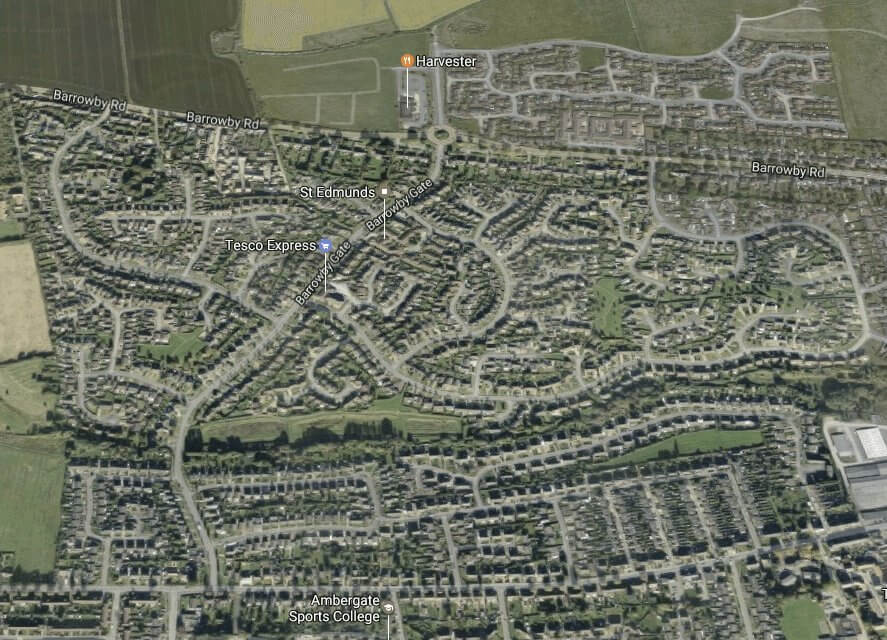 Roads in Holbeach and Grantham will be among the first to be repaired as the council gears up for the latest round in its battle against potholes.

The council is currently finalising its pothole patching programme for 2017/18, with the initial locations set to be tackled in April (see Notes to Editor for details). Each pothole along these roads will be permanently repaired at an estimated cost of around £250,000.

This is just the first stage of a £5m year-long programme, which will eliminate the worst potholes across Lincolnshire and prepare some roads for future surface dressing. Each job will require a temporary road closure, with appropriate traffic management measures put in place for the duration.

Cllr Richard Davies, Executive Member for Highways, said: “Our patching team will be out dealing with potholes five days a week. Last year we repaired more than 100,000 potholes countywide – a figure I’m looking to match this year.

“But this is just one strand of our road maintenance programme. In addition, we’ll have a programme of resurfacing works that will eradicate even more potholes, along with a range of improvement schemes aimed at tackling congestion.

“We have a total of around £35m to spend, on top of the millions we’re investing in building major new roads, such as the Lincoln Eastern Bypass and Grantham Southern Relief Road. And we’ll be sure to make every penny count.”

Further details will be released as they are confirmed. For the latest news on roadworks around the county, visit www.lincolnshire.gov.uk/roadworks .

Please be aware these dates are weather-dependent 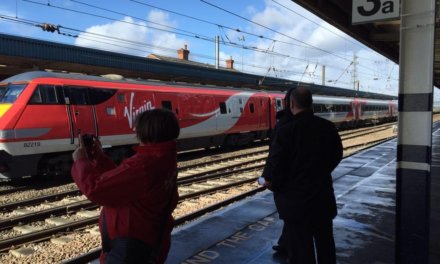 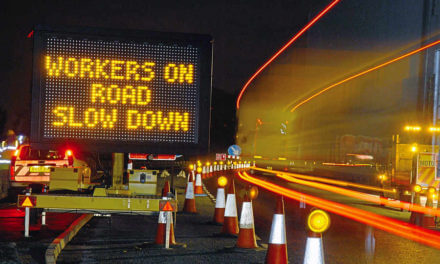 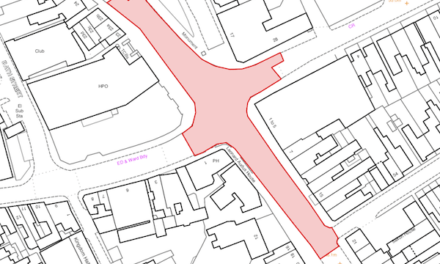