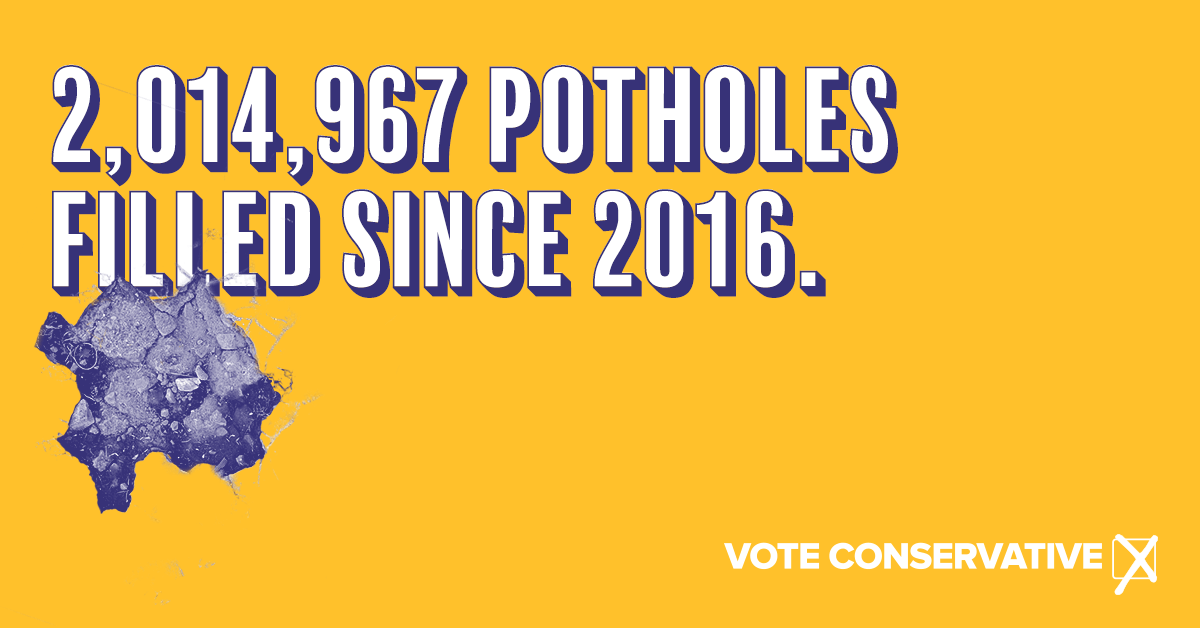 FOI requests reveal that Conservative-run councils are repairing more than double the number of potholes than Labour councils across the country, with Lincolnshire County Council coming in the top five councils, filling 54,873 potholes last year.

This data reveals that Conservative Councils have filled over two million potholes across the country since 2016.

The same data has also shown that Labour Councils are leaving roads in disrepair. FOI requests reveal that Labour-run councils are repairing less than half the number of potholes than Conservative councils across the country, with the worst performing Harlow council filling just 24 potholes last year. And with North East Lincolnshire Council appearing fourth on the list after filling in just 1,125 potholes.

Worst 5 councils for fixing potholes in 2018

Freedom of Information requests to every council in the country has found that Conservative administrations have filled over 740,000 potholes in the last year, compared to just 290,000 by Labour councils over the same period.

The Conservative Government recently made £420 million available to councils to tackle potholes and repair damaged roads, and, in the last budget, committed £29 billion to improve England’s roads – the biggest ever single cash injection.

“Conservative councils are streets ahead in fixing the roads people rely on to get around, with Labour councils seriously lagging behind.

“While Labour politicians criticise our decision to put more money into road repairs, Conservative councils are getting on with putting that money to good use.

“Across the country, it’s Conservative councils who have a proven record of managing taxpayers’ money wisely and providing better local services.” 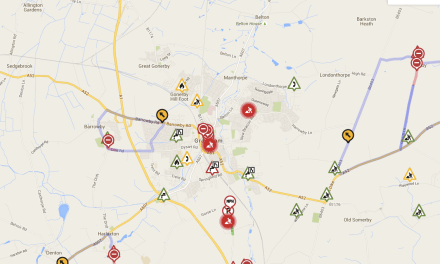 Highways 2017 a year in review 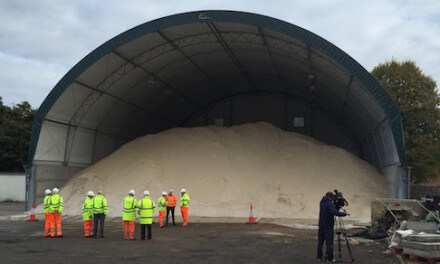