Dear Highways England: We support to A46 improvements at Newark, but don’t forget the A1 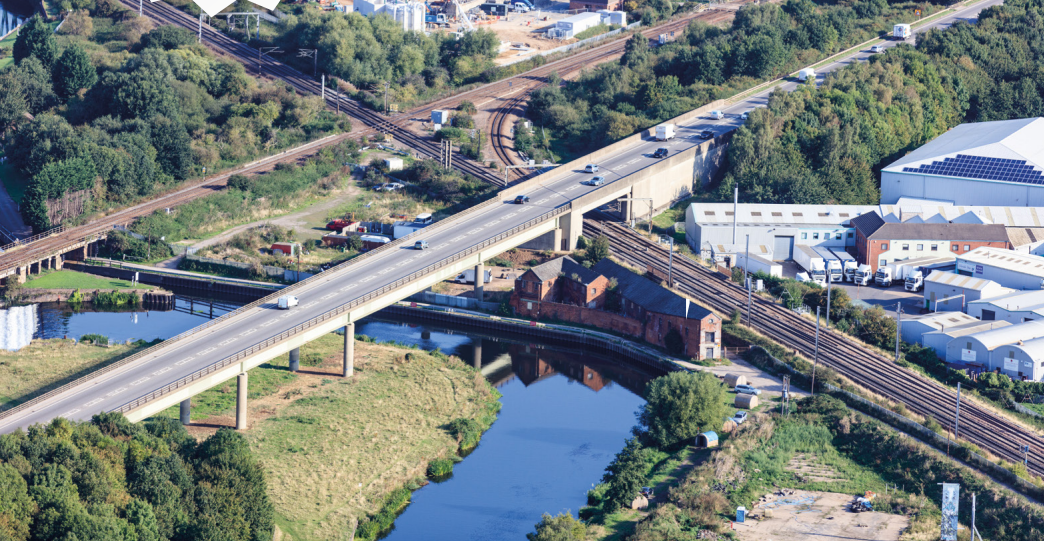 Drivers on this single-carriageway section of the A46 just outside Lincolnshire regularly suffer from congestion and poor journey times.

Highways England has developed two proposed options to improve and widen this section of the A46 to a dual carriageway between the Farndon and Winthorpe junctions. As part of the project, both options would include a new link and a new bridge over the A1 to the north of the existing bridge.

The government agency began consulting on the project in December, and approached the county council for comment on the two proposals.

“This section of the A46 is one of the critical connections between Lincolnshire and the rest of the country, and I thank colleagues at Highways England for seeking our views on their plans.

“Improvements here are overdue; traffic from the A46, A1, A17 and Newark traffic all meet here and are funnelled into one lane, creating a major pinch point on the network. The congestion and serious delays that drivers face here is a huge source of frustration for residents, damaging for local businesses, and a barrier to the economic growth of the region.

“We think Highways England’s second option for Newark Bypass would provide the quickest journey times in and out of Lincolnshire and reduce this bottleneck.

“I’d also like Highways England to look at the impact work here will have on the surrounding network, including on Lincolnshire’s roads, to identify the wider benefits to residents and businesses.

“However, under the plans, the A1 junction seems to remain unchanged. I hope Highways England do not miss this opportunity to significantly improve access onto this critical north-south link.

“The A1 itself is not only vital for connecting Lincolnshire to the rest of the country, it’s the backbone of the east of England. And yet investment here is long overdue too. Bringing the A1 up to motorway standard – coupled with the plans for the A46 around Newark, and the support for the North Hykeham Relief Road – would be a great start to the promised levelling-up the UK.”

You can find out more about Highways England’s plans for the A46 Newark Bypass on their website – https://highwaysengland.co.uk/our-work/east-midlands/a46-newark-bypass/ 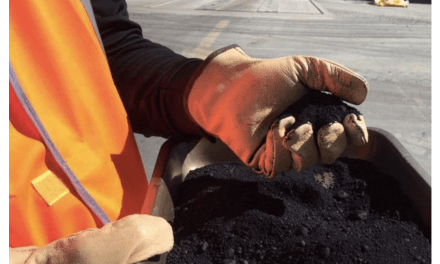 Worn-out sections of Dysart Road and Trent Road are set to be resurfaced next month. 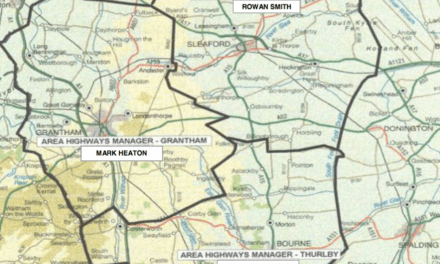