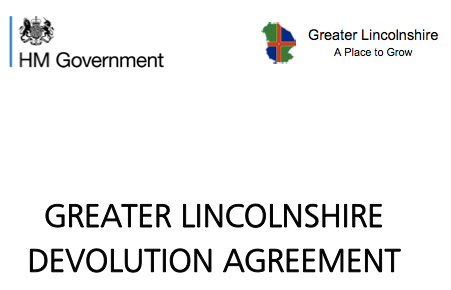 People in Greater Lincolnshire are being asked for their views on the creation of a Mayoral Combined Authority with Directly Elected Mayor for the area.

Launched yesterday (Monday, June 27) the consultation will run for six weeks, closing on August 8 at 5pm.

Ten local authorities, from the Humber to the Wash, have joined together to ask for some powers, responsibilities and funding from Government to be devolved to Greater Lincolnshire. This means more decisions on public services would be made locally, rather than nationally.

The Combined Authority would not replace existing councils or affect the services they already provide. It would only be responsible for the new powers and funding devolved from central Government, which include transport, housing, skills-training and flood risk management.

Under the deal an additional £450 million over the next 30 years (£15 million per year) would be provided for investment in housing and infrastructure. It could also help to develop a better approach to skills training provision and criminal justice services in the area.

The consultation also seeks views from the community on whether, if a Mayoral Combined Authority was established, they would want to see the role of Mayor combined with that of Police and Crime Commissioner if it reduced administrative costs.

For the roles to be combined there would need to be a change made by Government to the Police and Crime Commissioner boundaries, as currently the Greater Lincolnshire area is served by both the Lincolnshire and Humberside Commissioners.

We want your views on the Scheme for the establishment of a Mayoral Combined Authority for Greater Lincolnshire. Visit www.lincolnshire.gov.uk/greaterlincs to have your say or pick up a consultation form and read the supporting information at your local Council Access Point or library. Frequently Asked Questions, along with other useful information, are available online.

The consultation closes on August 8 at 5pm. Responses will be reviewed and each council will then have to formally agree the deal later this year.

My own view is that the benefit of the deal hangs in the balance however first and foremost I’d like to hear from residents as to their views and ideas. 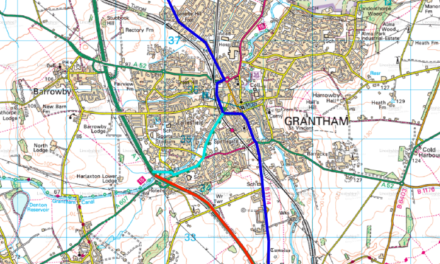 Additional night-time A1 closures to start in June 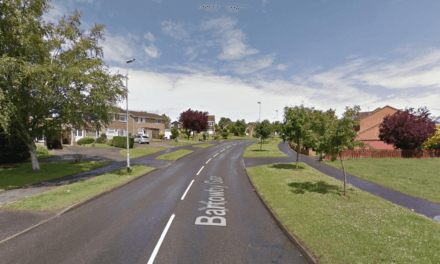 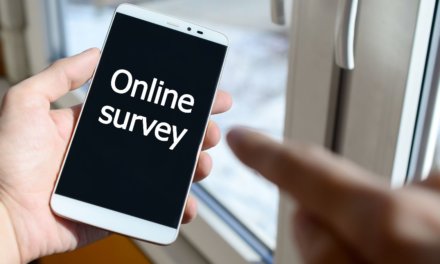 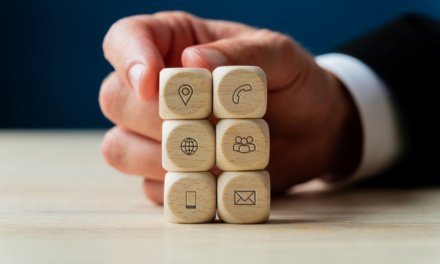 How do we support businesses effectively in this new world?