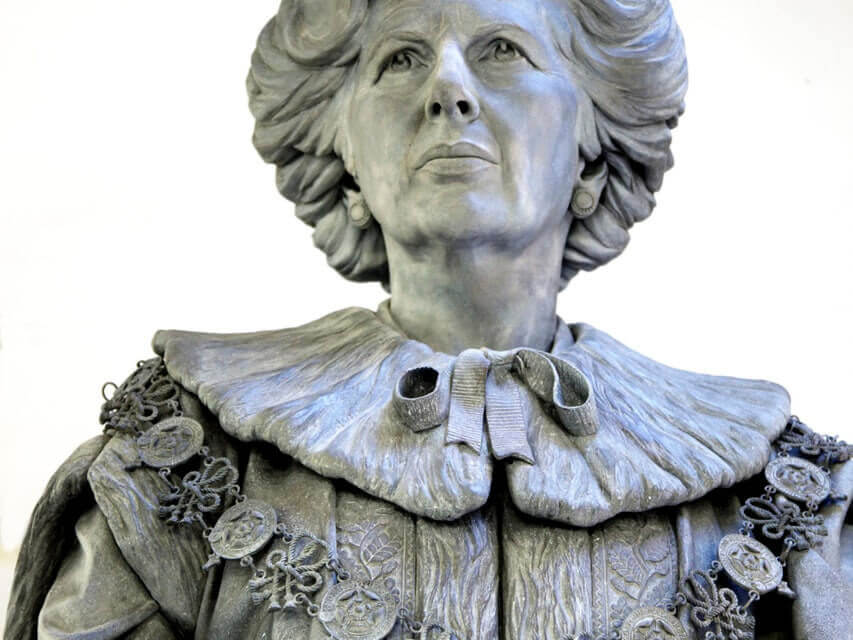 Britain’s first female Prime Minister will be honoured in her home town after planning permission was granted to erect a statue of her in Grantham.

A 10.5ft bronze of The Rt Hon Baroness Margaret Thatcher LG will stand on a granite plinth in the heart of the Civic Quarter near two famous sons of the town – Sir Isaac Newton, one of the world’s greatest scientists, and the Hon. Frederick James Tollemache, a nineteenth century politician.

David Burling, a Trustee of Grantham Community Heritage Association, which runs the town’s museum and submitted the application, said:  “We are absolutely delighted that our plans to bring a statue of Grantham’s most famous daughter to the town have been given the go-ahead.

“The interest and increase in visitors the statue will bring will not only secure the future of the museum for years to come but also allow us to develop and improve our permanent Margaret Thatcher exhibition which is already viewed by thousands of people each year.

“The debate about Margaret Thatcher’s legacy will now continue for generations to come. This is about inspiring, educating and informing people about someone who represents a significant part of the town’s heritage.”

The proposals, which were the result of an agreement between GCHA, South Kesteven District Council and Ivan Saxton, chairman of The Public Memorials Appeal, were today (5 February) approved by the council’s Development Management Committee.

The organisations say the statue will not only be a fitting tribute to a unique political figure, but  that it will also provide a welcome boost to the town’s economy from visitors on both sides of the debate who come to find out more about her legacy.

The statue has been paid for by The Public Memorials Appeal, a charity that aims to commission and erect memorials of historically important people. Money raised by the GCHA Margaret Thatcher Appeal will help deliver the statue. No public funds have been used.

Cllr Graham Jeal, the GCHA Trustee who is coordinating the project, said that all parties are working towards unveiling the statue towards the end of the year.

“We will be speaking with our professional advisers on the next stage of the project and appointing stonemasons to create the 10.5ft granite plinth which will be sited on St Peter’s Hill,” he said.  “We will continue to raise money for the statue project and every penny donated will tell the story of Margaret Thatcher in the Grantham Museum.”

The statue, dressed in the Baronial Gown of Kesteven and wearing the chain of the Order of the Garter, was created by the critically acclaimed sculptor Douglas Jennings, who has developed a reputation for producing public sculpture that captivates with its level of detail and naturalistic style.

Margaret Thatcher (nee Roberts) was born and raised in Grantham and attended Kesteven and Grantham Girls’ School, before gaining a scholarship to study at Oxford University. Her father Alfred, a grocer, was Mayor from 1945 to 1946. She entered the House of Lords in 1992.

Margaret Thatcher was Prime Minister from 1979 to 1990. She was the longest serving Premier of the 20th century. Nearly six years on from her death in April 2013, her social and economic legacy continues to divide opinion, with strong feelings on both sides of the debate. 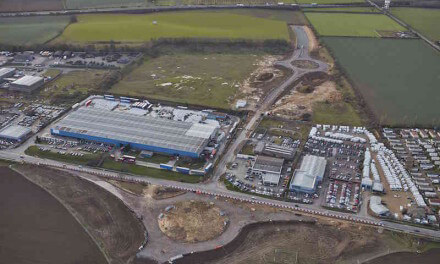 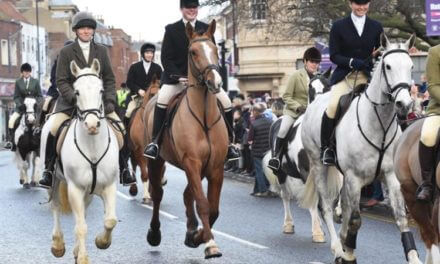