When did we get so afraid? 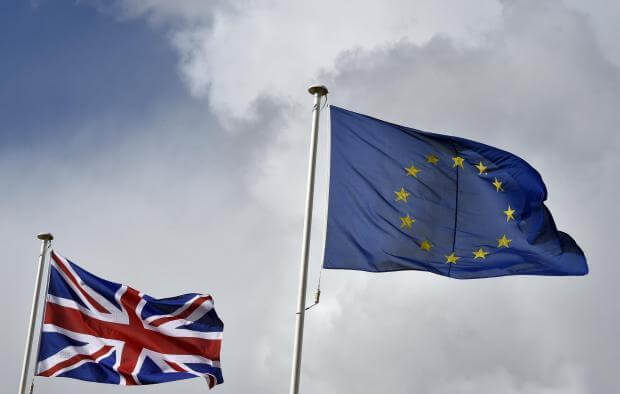 “We all want progress, but if you’re on the wrong road, progress means doing an about-turn and walking back to the right road.” C.S. Lewis

On June 23rd, the UK answers a question which on the face of it is a query as to our membership of an organisation which has been described as either an absolute control freaks club or the central tenant of peace in Europe. While both views are equally ludicrous, I believe passionately that this question shouldn’t be answered by the strategists head or the accountants calculator.

So far this debate has seen two opposing sides of activists lined up facing each other off.

On the Pro-EU side, we see the Prime Minister leading a intelligent and well-organised defence of the status quo. He argues that the proposed deals represent a radical renegotiation between the UK and the EU however that claim bears little resistance to scrutiny. David Cameron went into talks with five clear objectives covering matters from immigration to welfare and sovereignty, and by any measure, the proposed deal fails to deliver. Despite some protestations, there is no ’emergency brake’ on benefits to EU migrants. Rather than an outright four-year ban we have a phased payment system which most experts agree will do little to reduce the tide of economic migration which is destabilising the Lincolnshire economy. The reality is the power to control our welfare system will continue to sit in Brussels. The east coast of Lincolnshire sees unprecedented pressure on public services, many of which this Council provides, and without adequate border control our already limited resources are being stretched to breaking point.

The ‘Leave’ campaign is utterly disjointed and disorganised. With several anti-EU organisations competing for airtime and publicity it often appears that the various LEAVE.EU, VoteLeave and Go groups are engaged in a ‘Judean People’s Front’ argument worthy of Monty Python. It is not unsurprising that selling the change argument can be difficult against a status-quo. However, politicians usually argue that they can do things better than the incumbent. Therefore, it highlights the lack of political acumen of the anti-camp when they struggle to inject the kind of enthusiasm into independence that Barack Obama and Tony Blair did during their respective election campaigns and subsequent victories. So much so that cynics may query whether UKIP activists and leading ‘Leave’ politicians want to win, after all, their raison d’etre would just vanish overnight.

Philip Snowdon famously wrote “Truth,’ it has been said, ‘is the first casualty of war.” This is as true on the muddy battlefield as it is on the political campaign trail. Despite the efforts of the media to pick between camps, it is next to impossible to get a real sense for either what the EU costs us or what exit would cost. The EU is a declining economy beset by structural problems if the European Union was a building we’d walk out citing safety concerns over immigration and fiscal policy alone. Although staying in the EU is a greater risk than leaving — the migration and euro crises are deepening, and Britain is being dragged into them — change-aversion is rooted in our genome, and we vote accordingly. Europhiles know that most referendums go the way of the status quo, which is why their campaign is based on conjuring fears of change.

For me, this question is not a difficult one. The UK is the world’s fifth-biggest economy, the best performing in Western Europe, and there is the expectation that we will overtake Germany and Japan to climb the global league tables even further. Our island has achieved more than any other; our culture and civilisation dominate the world and our language is the defined method of communication for all the world’s businesses and a growing majority of the planet’s population. Our system of law and justice is recognised as the least corrupt in the world and we have a deep connection, through the Commonwealth, with a third of the world’s people. Great Britain has stood for centuries as a beacon of hope, liberty and freedom – when did we become so afraid that we have to hide behind the nations of continental Europe? 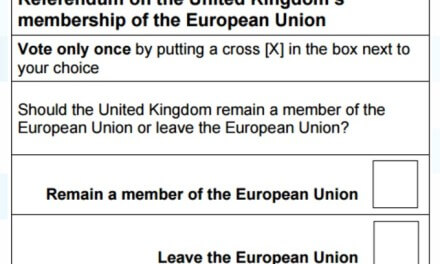 How will the nation vote? 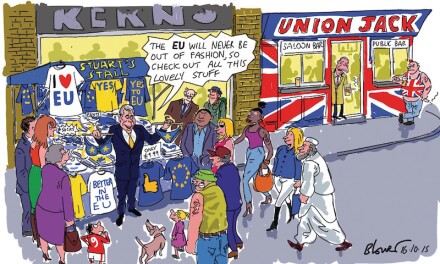 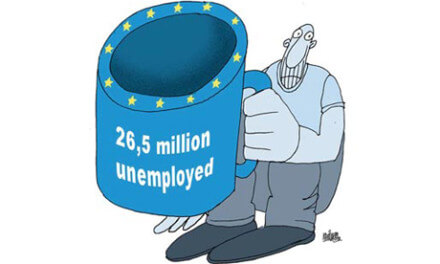