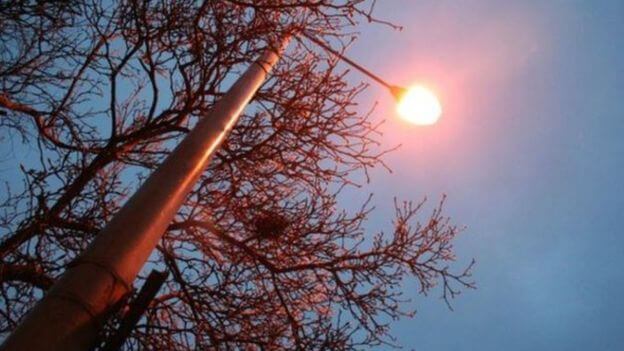 Work to introduce a more cost-effective approach to street lighting in the county will continue in the areas around Grantham, Sleaford, Caistor, Market Rasen and Louth during September.

In light of ongoing funding cuts, the council is looking to save £1.7m from its annual £5m street lighting budget. This will be achieved through the following measures, which will be introduced countywide:

The changes are taking place across the county in phases between April 2016 and March 2017, with the work that has already taken place equating to savings of over £400,000 per year.

Cllr Richard Davies, Executive Member for Highways and Transport, said: “The council’s budget has been cut by more than £100m over the last few years, and we need to save a further £41m this year. We simply can’t afford to do everything we’ve done in the past.

“Streetlights are expensive, and, frankly, many of them do not need to be on during the small hours of the morning – all they are doing is burning taxpayers’ money.

“The evidence shows that, by turning these lights off at times when there is less traffic, we can save money without affecting the majority of road users. And by saving money in this way, we can protect other vital areas, like the pothole budget.

“Of course, public safety remains an overriding concern, so at every location, we’ll give careful consideration to the effects of any reduction in lighting. In some places, changes won’t be appropriate, so we’ll keep things as they are.”

For further details on the streetlight transformation project, visit www.lincolnshire.gov.uk/streetlighting

Below are some maps showing how the changes will impact on Grantham: 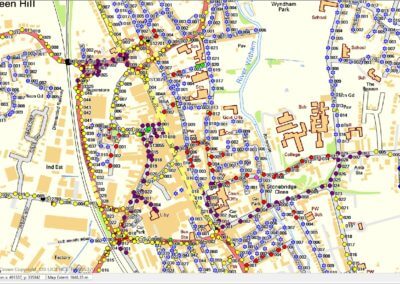 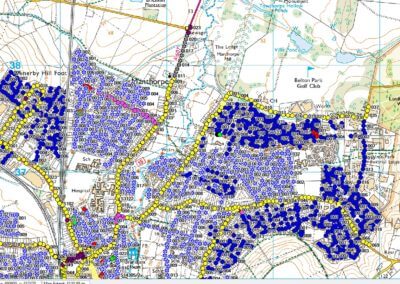 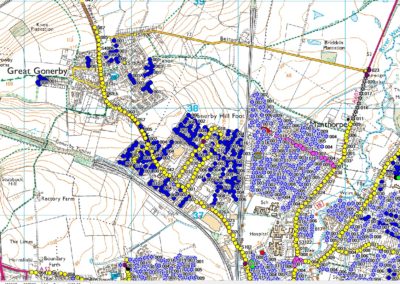 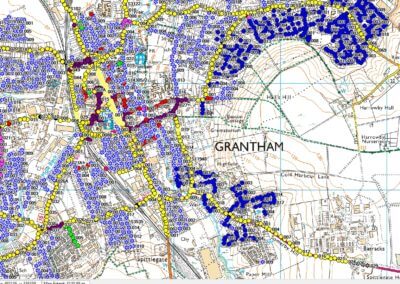 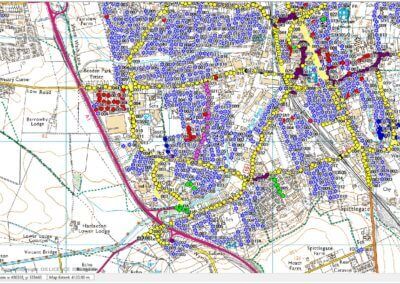 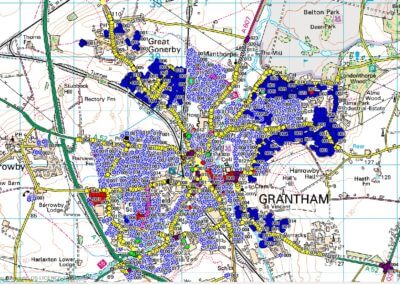 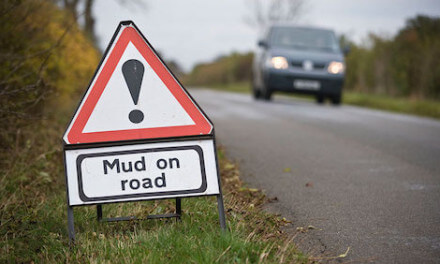 How we repair potholes 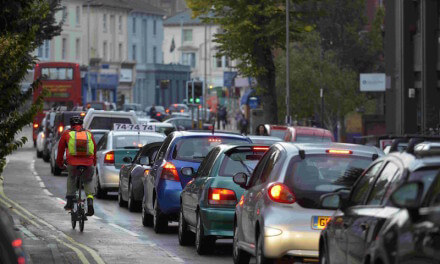 Can’t we all just drive along together?