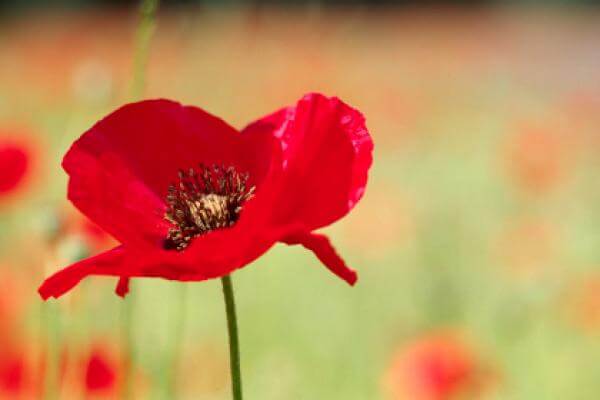 The Remembrance Day parade down the High Street is perhaps the highlight of our town’s civic calendar. Many of us will undoubtedly remember marching as Scouts and Guides and Sunday saw the current generation of uniformed organisations proudly parade through the town. I suspect many of the younger children will find elements of this ritual perplexing, and the risk is they see it as merely a chore to be endured not really understood. No doubt many boys and girls will complain about the length of time they have to stand in one place, moan about having to be quiet for once, and will probably grumble about being too cold. The members of the Armed Forces leading the procession are close enough to the reality of conflict to understand what the poppy stands for, but it is our younger generations that need to be taught the history and values of war and their resonance today.

We need to be honest with our children. As the great liberal thinker, John Stuart Mills declared “War is an ugly thing, but not the ugliest of things. The decayed and degraded state of moral and patriotic feeling which thinks that nothing is worth war is much worse.” To put more simply war is sometimes necessary. While current trends would seek to treat even adults as children and hide them from reality, there does come a point where even older children need to learn why  today men and women still make the ultimate sacrifice.

Thankfully historic conflict is remote in time, the 70th Anniversary of D-Day was last year, and modern war is remote in geography, more often than not on the other side of the world. Therefore aiding people to understand why we venerate the dead and their surviving comrades is key to understanding our shared humanity and history. Great Britain has played a pivotal role in the great moments of human history and more often than not our island has been a shining beacon of hope in a beleaguered world. From the fields of Flanders to the beaches of Normandy to the arid badlands of the Helmand province British soldiers, sailors and airmen have fought and died for our defining principle of freedom from tyranny. Cynical teaching often breaks these epic struggles down to dates and places, it tries to explain human suffering and dedication as simple forms of class oppression by a few of the many. However, this viewpoint is simplistic and moreover wrong. Yes, countless times ordinary people have died needlessly as part of senseless power games but just as often good men went to war for good reasons. Key turning points in our history that have led to battle often have their roots in matters of trust and decency and the pursuit of a better way of life for the many through the sacrifice of the few.

World War One is perhaps the most misunderstood of the major historic conflicts. We have been fed a narrative of conscripted ill-educated men marching to their deaths from hell hole trenches, the phrase ‘Lions led by donkeys’ has entered the modern lexicon to sum up how the Tommy faired under the Generals. The reality is far different to the Blackadder scripted version we are sometimes fed. Firstly trench life was the exception and not the rule. Between battles, a unit spent perhaps 10 days a month in the trench system and, of those, rarely more than three days right up on the front line. It was not unusual to be out of the line for a month. Secondly morale was far higher than the selected extracts from the war poets may have us believe. Compared to home life, for many being in the army was a step up. There was meat every day – a rare luxury back home – cigarettes, tea and rum, part of a daily diet of more than 4,000 calories. Remarkably, absentee rates due to sickness, an important barometer of a unit’s morale, were hardly above those of peacetime. Many young men enjoyed the guaranteed pay, the intense comradeship, and the responsibility that the war provided. The image of a posh idiot General sat miles from the front ordering men to their deaths is also simply wrong. In simple numerical terms, a higher percentage of officers were killed compared to ordinary soldiers and over 200 Generals were killed during the various battles. British commanders had been trained to fight small colonial wars; now they were thrust into a massive industrial struggle, unlike anything the British army had ever seen.  Despite this, within three years the British had effectively invented a method of warfare still recognisable today. By the summer of 1918 the British army was probably at its best ever and it inflicted crushing defeats on the Germans.

So we must talk to our children about the dwindling numbers of old men who proudly stand to attention brandishing poppies by stone memorials and the footage of Union flagged draped coffins being unloaded at airfields. We must be honest when we talk of the brave sacrifice of the dead and the living. We must remind every generation that for our today many gave up their tomorrow. 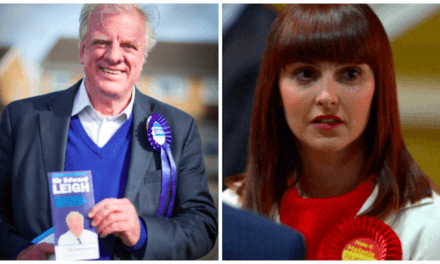 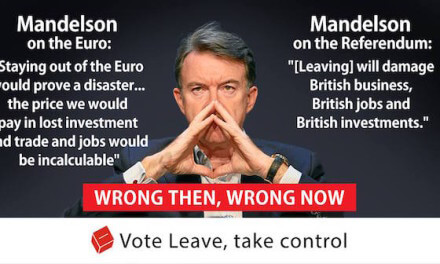 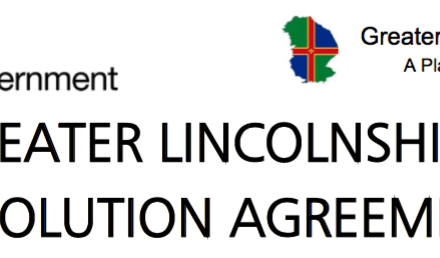