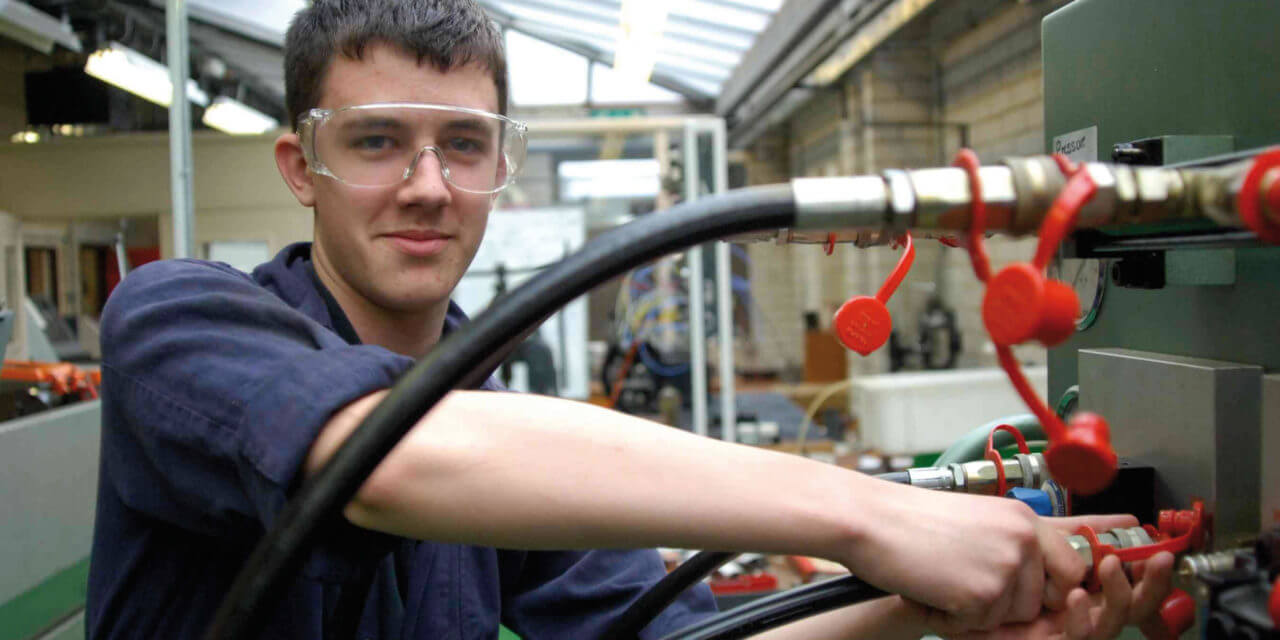 Figures out today show that more people are in work than ever before. In Grantham & Stamford, the number of people claiming the key out of work benefits has fallen by 545 – a 28% drop – since 2010.

These figures really are good news, they show that unemployment is at a 40 year low and that the number of young people out of work has fallen by 140 people on average every day under the Conservatives.

Under the Conservatives a record number of people are now in work as unemployment continues to fall to record lows. And with wages rising faster than prices, paypackets can go further.

That means more people have the security of a job and are able to provide for their families. We want to do more to deliver more well-paid jobs, which is why we have launched our modern Industrial Strategy. Labour would put all this at risk.

Only the Conservatives will continue to take the balanced approach our economy needs to support businesses to create better, higher paying jobs, ensuring our future security and prosperity.

Employment figures relate to January to March 2018 and the change since 2010 compares these figures to January to March period of 2010, which are available regionally on the Nomis website (Nomis, Economically Active time series, accessed 12 June 2018). 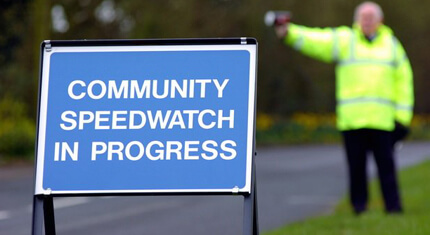