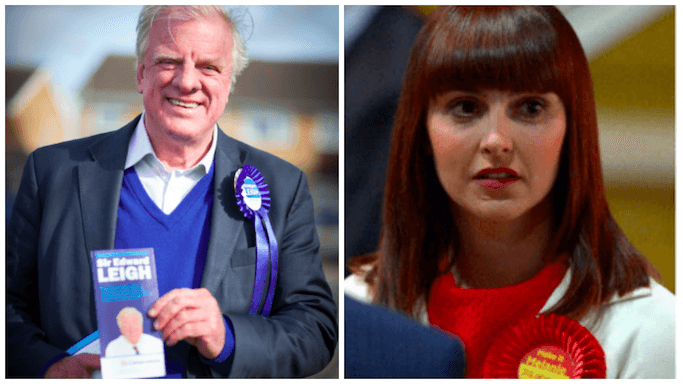 When two local MPs as different as Melanie Onn (Labour) and Edward Leigh (Conservative) find some common ground it would be a fool who didn’t at least listen to what they have to say:

The Greater Manchester deal is one which has been held up by the Government as the beacon of finance and responsibility being more accountable to the areas and closer to the people which it serves. We commend it highly. For nearly ten years before the devolution deal was signed the Greater Manchester Authorities worked ever closer together on a range of common issues, finding out what worked and what didn’t. They developed relationships between authorities to enable things to run more smoothly when negotiations were underway. Those areas that didn’t work, they haven’t pursued, having the benefit of ‘piloted’ some of the devo schemes ahead of time.

It was therefore interesting to read that the bureaucracy around the devolution deal in Manchester, and similarly in West Yorkshire, far from being minimal has taken in around 3,500 staff from local government and put them into a new administrative centre. What does this mean for the future of local government, of local representation and accountability if the future, far from being local is regional? Already many local authorities are stripped to the bone, delivering the lowest level of statutory functions with few frills. It seems that devolution aims to take this one step further. Once skills, training, economy and transport are transferred it could only be a matter of time before additional functions are also sucked into the regional government model such as planning, housing and environment.

If devolution is to be about ensuring power is closer to the people, this type of levelling up would go entirely against that, especially if the Mayoral centre is to be in, say, Scunthorpe. How would those in Grantham feel about a Mayor sixty miles away making decisions about building on their greenbelt?

All participants in the Greater Lincolnshire discussions are keen to see greater financial support across the area as well as additional freedoms from Whitehall to make decisions which better suit their, our needs. It is unfortunate that to achieve this much needed (and deserved support), the proverbial carrot on a stick, an enforced Mayoral system is what we must all suffer – against the wishes of local people. The logical consequence of this proposal leads to a Greater Lincolnshire scrutiny assembly and the abolition of all present authorities and their councillors as it is unsustainable to have so many tiers of local governance.

There is much to be supported in the initiative to bring financial decision making and powers to decide for our locales closer to our residents however, the methods being imposed upon all areas within this Devolution Deal falls far short of what those same residents should expect of their elected representatives to be able to deliver for them.

An alternative structure to that of an Executive Mayor, that would work just as well, is a joint working board with an independent chairperson. It would be uncontroversial, a simple administrative function that would have full representation and accountability of the constituent local authorities.

It will always be important for our people to feel that they can easily hold their elected representatives to account on issues which immediately affect them and their lives. To lobby their town hall over matters of concern, to get a face to face response and know that to achieve change they have an advocate within easy reach. As this move towards regional local government takes shape, this accountability decreases with every function it is easier to centralise.

We hope you will take the opportunity to consider these points. 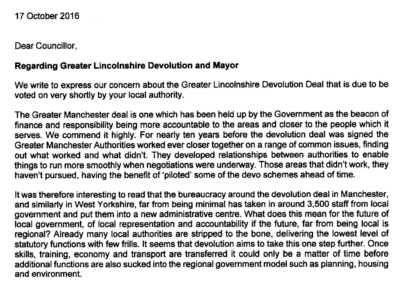 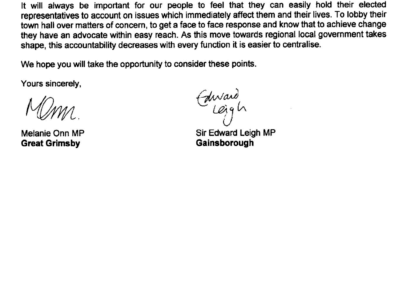 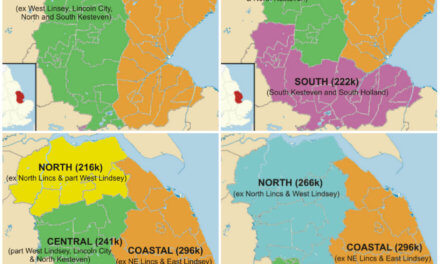 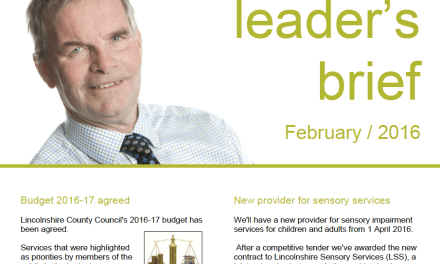 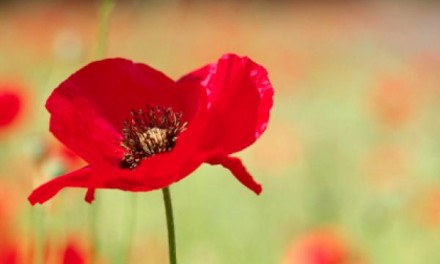 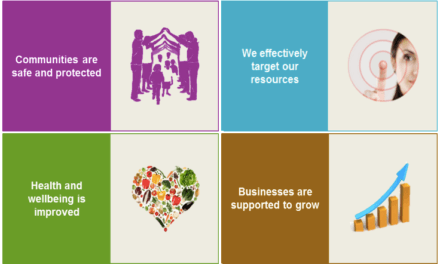