Nationally 2020 saw BREXIT dominate the political landscape culminating in a December general election where the great British public had to remind our political masters that, far from being stupid or racist or ignorant, the majority of people did want to leave the EU. Watching the media pundits have a series of meltdowns following the exit polls stands as a stark reminder as to how disconnected so many of the elites are compared with the ordinary voters across these islands.

Yet, dig a little deeper into the decisive blue vote, and there is an underlying issue that deserves some comment. Almost everyone, except leading socialist politicians, accepts that Corbyn and BREXIT were the substantive nails in the Labour Party coffin. The East Midlands saw an unbelievable collapse in support for Labour, most notably in the former coalfield areas such as Worksop. Nationally Labour lost many of its mixed constituencies – those that took in old industrial towns along with rural hinterlands. It held on, however, in big cities. While Jeremy Corbyn may have led his party to its worst result since 1935, he held three-quarters of the seats in London.

This urban-rural split is perhaps too embedded in the national conscious for us to have previously observed. Yet, as the traditional barriers of left v right ebb away, different groupings are jostling for position. If Boris is to truly cement these ‘borrowed’ votes, then investing outside the cities is going to be critical.

Figures show that the 36 shire counties were able to spend £20,885 per mile on road repairs, pothole filling, and constructing new junctions and networks last year. In contrast, the 31 councils in London can spend £62,350 per mile. The 36 urban metropolitan councils spent £41,929 per mile, while England’s eight ‘core cities’ are in a position to invest £57,241 per mile. While accepting most of London’s roads are busier than most of our streets, over 11,000 miles of shire county roads have been identified as needing maintenance compared with just 700 miles of the capital’s network.

If councils here in Lincolnshire received the average funding for council areas in England, the region would benefit from £116million extra funding for services, every year. This money needs to be spent on better training and education to support our communities to grow and develop away from being havens for charity shops and commuters.

The incoming majority Conservative government has a fantastic opportunity to define itself by being a new One Nation Tory administration, they have already realised that the world doesn’t end at South Mimms Services. Still, it’s time to put our money where their mouths are. 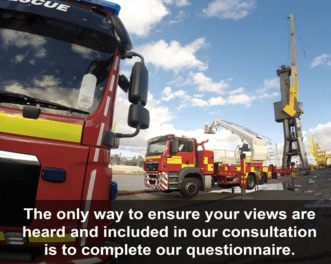 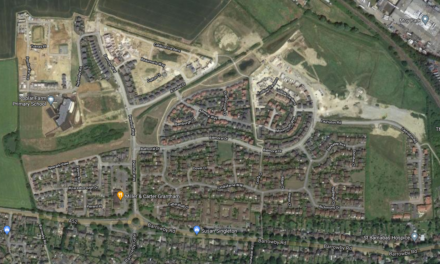 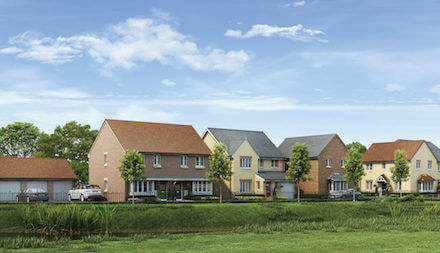 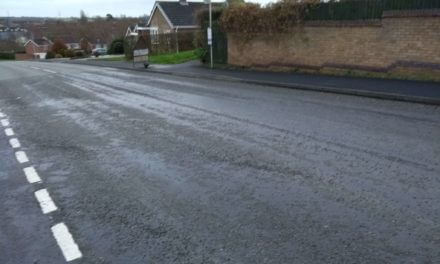